Play It Safe: We are committed to health and safety. Click here for 2021 Season Updates. 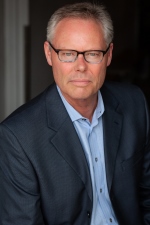 2019 marks Charlie’s tenth season with Lake Tahoe Shakespeare Festival. He is producing artistic director of three, independently operated, professional theater companies, including Lake Tahoe Shakespeare Festival, Idaho Shakespeare Festival in Boise, Idaho (since 1991), and Great Lakes Theater in Cleveland, Ohio (since 2002). Prior to his work in Nevada, Idaho and Ohio, he served as artistic director of Sierra Repertory Theatre in Sonora, California. He also has worked with such companies as The Old Globe, La Jolla Playhouse, the Milwaukee and Missouri Repertory Theaters, Actor’s Theatre of Phoenix, and the Los Angeles Shakespeare Festival. Charlie has garnered significant awards for artistic leadership in Boise and Cleveland. He shares his life with an incredibly supportive family, his wife Lidia and daughter Alexa. 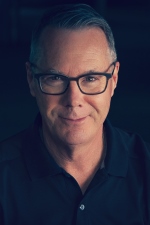 Bob became executive director of Lake Tahoe Shakespeare Festival in June 2010. In addition to his duties in Tahoe, he remains the executive director of Great Lakes Theater in Cleveland—a position he has held since 2003. He manages a number of areas including finance, development, human resources, planning, and general administration, for both companies. In addition, he is the finance director for Idaho Shakespeare Festival.  Prior to his work with our three partner theater companies, he worked as business manager for several for-profit and not-for-profit organizations.  Bob is a fellow of the 2004 Executive Program for Nonprofit Leaders in the Arts, a program co-sponsored by National Arts Strategies and Stanford Graduate School of Business.  He is also a fellow of the 2013 Chief Executive Program, a program for arts leaders in the US and abroad that are working together to address the competitive challenges, financial health and continued relevance of the arts. 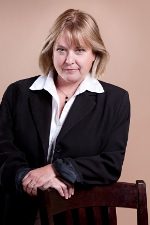 After discovering the stage at age 12, Lee grew up a frustrated artist. A New England native and a graduate of San Francisco State University, Lee spent many years in the corporate arena on both coasts. Deciding enough was enough, and after a brief stint as a personal trainer, she joined the Lake Tahoe Shakespeare Festival in the summer of 2009 where her passion for the theater was reawakened. Lee is excited to bring her extensive business management and administrative talents to the Festival, finally fulfilling her childhood dream of joining a theater company! 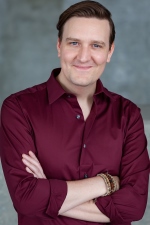 Joe trained as an actor at the Arden School of Theatre, University of Manchester in the UK. Upon graduating from theater school Joe performed many roles in regional theater and on film in the UK before moving to the U.S. in 2007. He has taught workshops on acting, improvisation and Shakespeare in the US, UK and Switzerland. He helped to create the InterACT program for Lake Tahoe Shakespeare Festival in 2007 and has worked as an educational instructor, director of educational productions and as an actor for the mainstage. Joe also works as a freelance director and actor.

This is Majel’s first year production managing at Lake Tahoe Shakespeare Festival and sister companies – Great Lakes Theater and Idaho Shakespeare Festival. She manages all aspects of production, such as the supervision of shop managers, schedule and budgeting, production staff recruitment, and liaising with unions and guest artists. Majel brings a breadth of experience to her role. She developed her career in Chicago working for companies such as Victory Gardens, Broadway in Chicago, and Theater Wit. Later she served as the Director of Production at the Dallas Theater Center before joining the family in 2020. 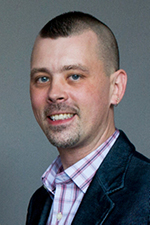 Todd has been a proud member of the Lake Tahoe Shakespeare Festival team since 2011. In addition to his duties in Tahoe, Todd is also Director of Marketing and Strategic Advancement for Great Lakes Theater in Cleveland, Ohio – a company he that has served in a host of capacities that range from education to development to production. Todd’s audience research, re-branding and resource re-allocation initiatives have resulted in significant increases in attendance for both companies. In addition to his work in marketing, Todd has curated multiple series of community outreach programming that pioneered partnerships with public broadcasting networks and over 30 other regional cultural organizations, produced touring productions of four original plays and adapted/directed/designed two original oral history-based productions which were selected as models of excellence in humanities programming by the Ohio Humanities Council. Artistically, Todd was twice honored with the Ohio Arts Council’s Individual Excellence Award in 3D Design & Illustration for his body of scenic design work. 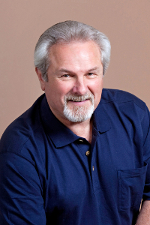 A graduate from the University of Iowa with a degree in Financial Economics, Gary relocated to the Lake Tahoe area from Eugene, Oregon, where he worked as the controller and accountant for a variety of small businesses ranging from helicopter operations, to manufacturing and construction. He was also active in the Eugene community as the Treasurer for the Eugene Celebration Parade. Gary has a rather diverse background; he was a swimmer and a diver as well as physical education teacher and coach and participated in shaping the careers of swimmers, divers, water polo players and trampolinists. He also rides a unicycle – a byproduct of his time in Circus School. 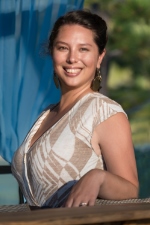 Rae brings to the Lake Tahoe Shakespeare Festival team over ten years of experience working with community and non-profit theaters in nearly every aspect of production, as well as several years of experience in event coordination, community outreach and graphic design for the hospitality industry. Rae began her career in theater as a scenic artist. After studying playwriting and directing at Loyola Marymount University, she joined a grass roots theatre company in Los Angeles where she developed, directed, and produced new works. There she learned, and acquired a passion for, the art of fundraising from the ground up. Rae received an M.A. in Cultural Studies from Mount St. Mary’s College and has been published on the subject of Shakespearean dramaturgy. She now resides in the Lake Tahoe area with her husband and her adorable corgi. 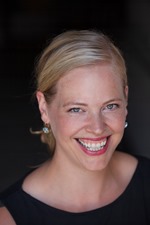 Hannah has enjoyed serving on the marketing team for Lake Tahoe Shakespeare Festival since 2011. Since 2007 Hannah has also been the director of marketing for LTSF’s sister company, Idaho Shakespeare Festival. Hannah has now served Idaho Shakespeare Festival in varied capacities for over twenty seasons! As director of marketing Hannah is proud to have brought ISF into the digital age with social media, email marketing, and a new website and has delighted in expanding these skills with LTSF. Hannah is also a costume designer, frequently designing for Boise Contemporary Theater among others.  In 2011, Hannah was honored to be among Idaho Business Review’s Women of the Year.